Get notified about new episodes, special offers for listeners, and giveaway competitions. 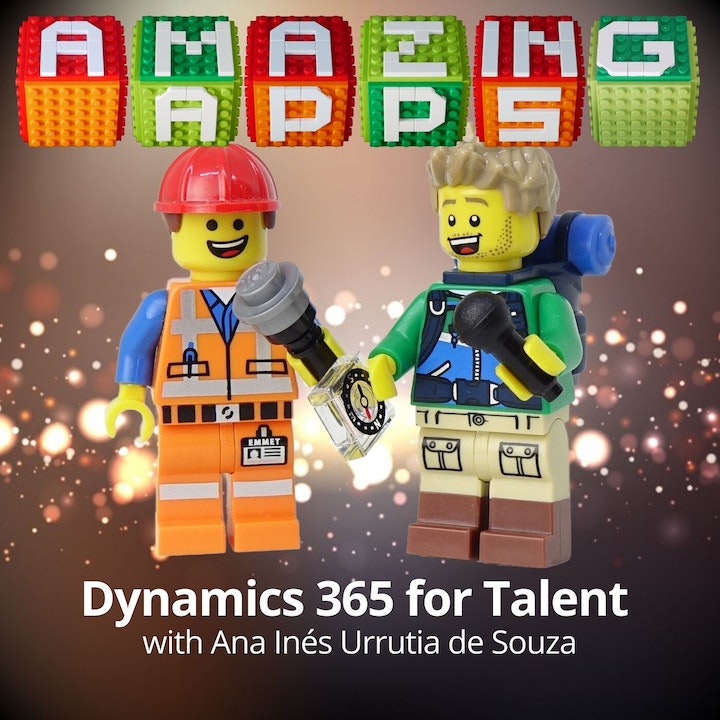 #57. Join me with Ana Inés Urrutia de Souza, a Dynamics 365 HR consultant at FourVision and a rising star in our Power Platform community. Ana shares the story behind the amazing Dynamics 365 for Talent application her team deployed at Centria, in Lima, Peru.